Eternal Revenue Service
We can’t put spiritual things off until tomorrow and be prepared for His Kingdom at the same time. This is an inconvenient truth of the Spirit that is meant to interrupt the pattern of our natural lives. We are not living on the face of the earth just to possess houses, lands and things. We are in Gods dressing room!! He longs to build something on the inside that has eternal value. Do you remember when believers stood out in clear contrast to a world? Do you remember when obedience to the Lord meant that you would be persecuted? Persecution is a kingdom tax. Have you filed your individual Kingdom tax return? The ERS (Eternal Revenue Service) is very interested in the rate of return on the talent that you were given. Failure to report will result in a “life audit”. Don’t bury your talent. Multiply it. Its your “ERA” (Eternal Retirement Account) and is by divine design meant to be a reward that will sustain you for all time and eternity.
Matthew 25:14-18 “The kingdom of heaven is like a man who was going to another place for a visit. Before he left, he called for his servants and told them to take care of his things while he was gone. 15 He gave one servant five bags of gold, another servant two bags of gold, and a third servant one bag of gold, to each one as much as he could handle. Then he left. 16 The servant who got five bags went quickly to invest the money and earned five more bags. 17 In the same way, the servant who had two bags invested them and earned two more. 18 But the servant who got one bag went out and dug a hole in the ground and hid the master’s money”
Curtis2019-06-09T11:01:30-04:00 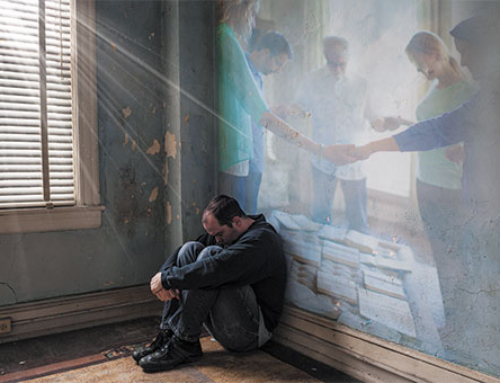