What if you were doing something for God because you had a burden in your spirit that you had to follow. What if you cared about people, saved people, unsaved people and you were moved by the Spirit to sound the alarm and engage the enemy and retake some portion of what you perceived was being threatened or had been lost. What if as you do it you find little support from your fellow believers and even worse you have some Christians that actually oppose what you are doing? Many believers are on special assignment now.

Some believers are warning you about the dangers of the “Vaccines”. They are pleading with you to listen to that still small voice that is telling you something is not right. All the while media giants that are bought and paid for by big pharma billionaires continue to twist and suppress the truth. Many people in the world who have been injured by these experimental drugs are wondering before God why His people did not know about this and warn them. Where is the Church? Where are the watchman? Where is the discernment in the five fold ministry and in the saints that should have caused them to know that something was wrong and to sound the alarm about this unthinkable evil in the land? The silence and compliance of every denomination and spirit filled leader as our children continue to be abused with useless masks and bribed and coerced by local governments to take these poisonous injections will not be forgotten.

Father God, I ask that you shake big Pharma and all those in government that support it, until it crumbles. Fully expose its evil intent and all the injuries that have taken place around the world. May the justice of Your judgements be swift as many children’s lives hang in the balance. Father God stir up the gift that is in each of us so that we may do the greater things that your Son did and spoke of. Lord I ask that you release the anointing to pray for all those who have been hurt by the vaccines. May we see the greatest healing revival that the world has ever known be released through ordinary everyday Christians as the world awakens and realizes they were lied to about these drugs and all the harm that has been done to their bodies.

Some are believing and actively working for a resolution to the 2020 Presidential Election. Forensic analysis of the voting data shows manipulation on an unimaginable scale. Many people in the world are looking at the Church and wondering why so few of its leaders are fighting to recover what they so easily see was stolen. Many big name denominational and charismatic leaders are cowards failing both the saved and the unsaved as tyranny robs us of our nation and our God given freedoms. We can not afford to wait for them to serve God and set things right. We must each say “here am I Lord, send me”. We must restore the integrity of our elections but perhaps it will also require the restoration of the integrity of the Church. Perhaps there are yet a few “David’s” in our midst who are willing to fight the “Machine Voting Goliath’s”.

Father God, purge our land of this evil. We claim, decree and declare that this land is Your Land and we claim America for the Kingdom of God. Forgive us Lord for as we slept as a Church unthinkable evil has corrupted our political and judicial systems. Heal our divided land Father by sovereign acts and through divine courage and wisdom imparted to your people by the Holy Spirit. Anchor us on “the Rock” as Your judgements reveal and deal with all that you see. In Jesus name we Pray.

Some believers see the evil of new critical theories about race that are meant to poison our children and they are moved by the Spirit to actively oppose it. Some are fighting in the courts for our human and God given right to informed consent. The silence of many believers on these current and emerging threats speaks volumes about their heart condition. I pray that each will be awakened to their special assignment and begin to move in what God has called them to do in this hour. We each have an opportunity like no other generation has ever had, and that is to stand up and shine in a time of unprecedented gross darkness. To complete your assignment will take a resolve of the Spirit. You must hold on tightly to the word of the Lord that you received because the winds of opposition will continue to strengthen and yet having done all to stand, you will stand because you know that the power of God is about to hit, and you want to be counted on the Lords side on that day. I want our nation back, I want our courts back, I want our schools back, I want our government back. I want our medical system back. If God is for us, what power in the heavens or in the earth will be able to stand against us? Put on your armor and come join the battle. You are being called to serve. May a “David Generation” rise up to slay the Goliaths of this world system. To God be the Glory as the life us His Son is seen and heard in His body as a word of judgement with authority is released that will shake the nations. Our Body His Life

Our Body His Life 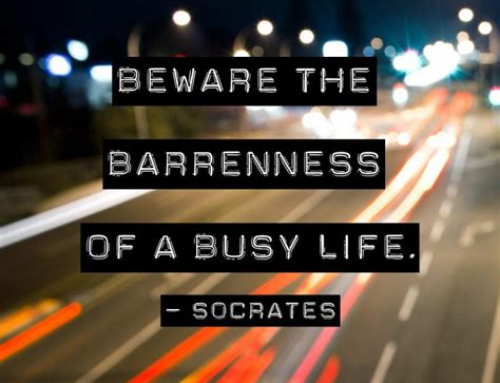 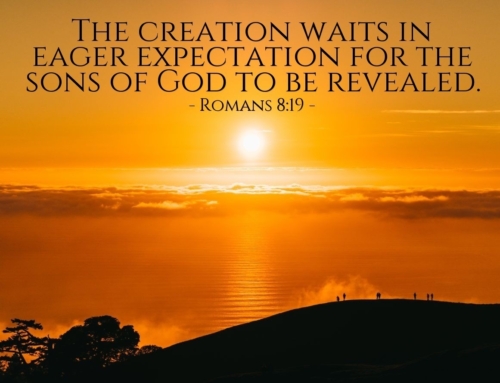 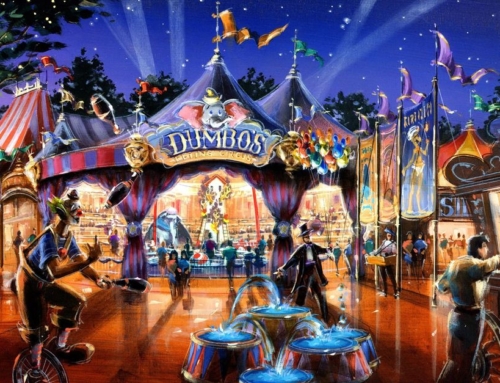