Love is Fearless
2 Corinthians 10:5 “Casting down imaginations, and every high thing that exalts itself against the knowledge of God, and bringing into captivity every thought to the obedience of Christ”
Many of the biggest battles in my spiritual journey have been against things that I believed that later turned out not to be true. In the echo chamber of the carnal mind a lifeless, lightless thought can become our greatest obstacle. The fruit of imagination is fear and fear is always based on a lie. It begins as the smallest of weights that only grows if we react to it. It is the only power that our “defeated adversary” has and strangely enough it is one that we must willingly give him for it to take effect. Stop agreeing with the enemy of our faith in the words that you speak. Adjust the posture of your spirit and “sit up straight” so that you might lift your head and behold the King of Glory. Begin to destroy everything that attempts to stand between you and the truth of who God says you are. Demolish every deceptive fantasy that opposes God and break through every arrogant attitude that is raised up in defiance of the true knowledge of what God really thinks about you. Your armor is your covering so put on the whole armor so that you may prevail against the warped philosophies of this world. The Holy Spirit is waiting for you to pick up your sword so that you might be trained in the art of spiritual warfare. The reward is great, and the price is high for those who would dare to believe it possible to finish the race of faith. Time is short so the Lord is increasing the pace of His dealings with us that we might come into a greater grace that will allow us to finish the race. Love is your ultimate weapon and as you perfect its use your deliverance ministry will begin in earnest. Don’t leave this weapon laying on the ground of the carnal mind-field. Pick it up and destroy the works of the enemy.
1 John 4:18 “There is no fear in love, but perfect love casts out fear; for fear has to do with punishment, and whoever fears has not reached perfection in love”
Curtis2019-06-27T15:21:09-04:00 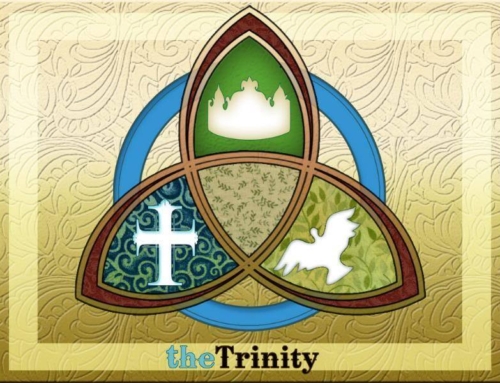 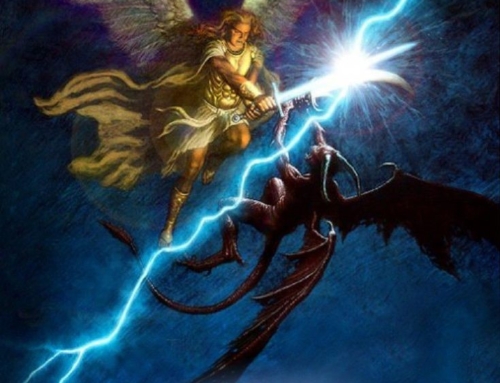 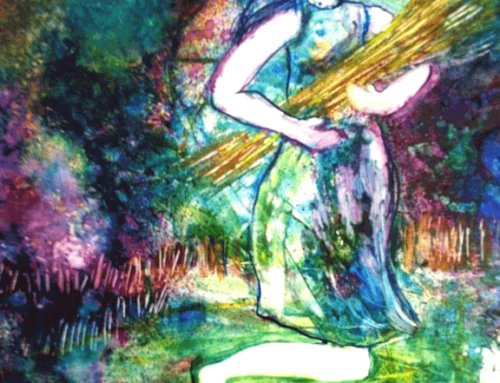