When in the course of human events we find our freedoms under attack then it becomes necessary for God’s people to stand against that evil in both the natural and political order. The Law of the Spirit of Life in Christ Jesus compels us to declare the truth in love so that all may know and be warned that those who oppose the laws of nature and the Laws of God are in danger of Divine Judgement.

We appeal to the courts of Heaven to enter a judgement against those who have come into power through the theft of our right to choose who will govern. May they be swiftly removed by the sovereign acts of our Lord and the faithful resistance of His people. We dissolve the judicial union with the courts of our land for they have dealt deceitfully with the people and refused to hear their cases. From the lowest court to the highest court in the land we ask that God judge the judges and remove and replace those who will not bow to His perfect law.

We stand against those who have authority over us who forgot their oath to “serve and protect”, who forgot to uphold the laws of God and our constitution and instead became arms of evil to oppress the people and block our rights to freely assemble to practice our faith and freely assemble to express our opposition to the evil in our land. We appeal to the Courts of Heaven to expose and remove those in every government agency that have become agents of evil.

We stand against our medical system that long ago forgot its sacred oath to God and man to “do no harm”. We appeal to the conscience of nurses and doctors who clearly see what is happening to not remain silent. We appeal to the courts of Heaven to peal back the layers of deception that have blocked good medicines and cures and instead promoted poisons for profit. Father God we appeal to Your Heavenly Court.

We humble ourselves and ask Your forgiveness for standing by for years as our freedoms and our families came under attack. Father God, give Your angels charge over us as Your hand moves in our land to expose, tear down and destroy the works of the enemy. Father God as You bring down our divided house we ask for mercy on our nation. Lord give boldness and protection to all who stand with You to sound the alarm in this hour. We ask that You restore us again to a more perfect union with You in the name that is above every name, in Jesus name we pray. 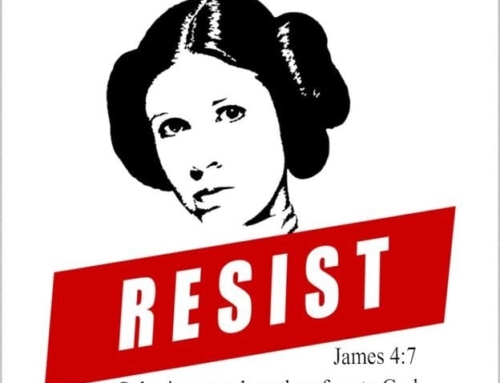 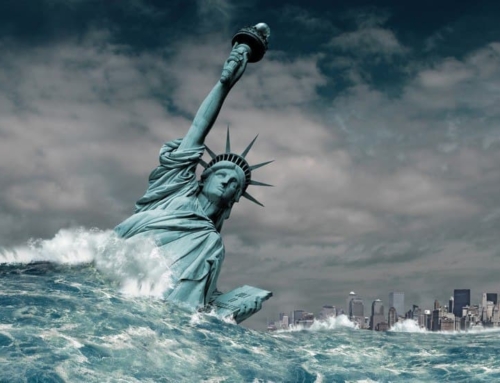 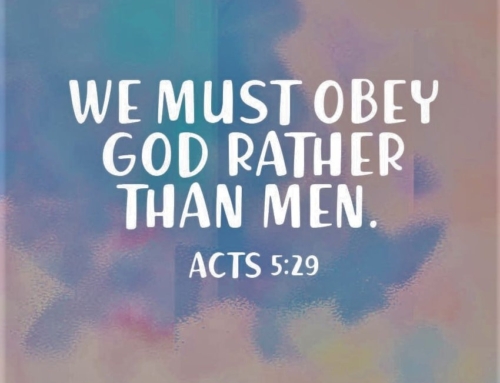 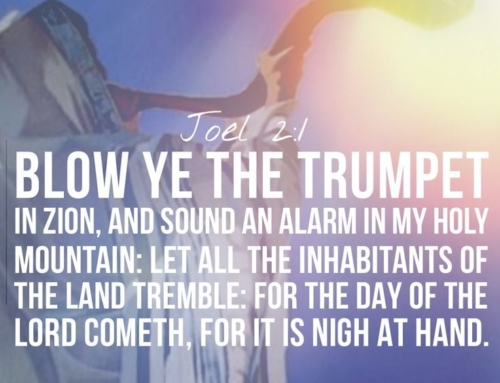 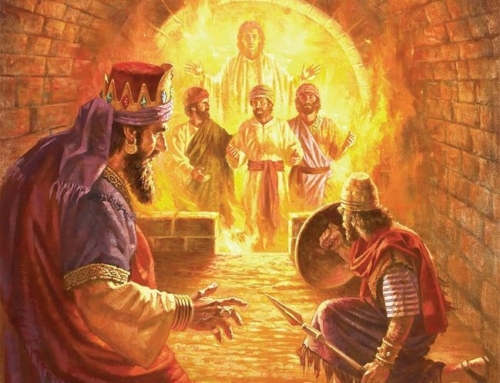