Awakening Train
Things are shifting in the realm of the Spirit. For me the awareness of this began to grow just before the beginning of this year. Its Gods appointed time. The world is beginning to see the hand of God move in the earth. Our inner man knows something is up. The hidden man of the heart is being deeply stirred with a fresh revelation and new expectations of His manifest presence. Now is the time. He must increase and be released from the sovereign borders of our heart and be seen in the land of the living. Governments and religious systems of the world are being revealed as empty and lifeless by the brightness of His appearing. His Kingdom is as a slow train coming. Don’t you hear it off in the distance? Don’t you feel the foundations of this world shaking as His Kingdom Train advances !! He’s returning to rule and reign you know !! Not to sneak us out in the night but to eclipse the night with the brightness of His appearing to and through His Bride. The two have become one in the secret place of intimacy and preparation. As this Bride is unveiled, the atmosphere of this union will change everything. He will be seen in glory and heard in authority in His beloved. What He finished on Calvary will be demonstrated to the planet in both visitation and tribulation. He has done this before as an obedient Son and now this Daystar is risen within our hearts. Its time !! Arise and Shine for thy light has come. The tide of His Glory will come in unending waves and cover the earth. To the natural man, it will be the night of Tribulation. To the Spirit Man it’s the beginning of a new day of Millennial Visitation.
Curtis2019-04-17T12:36:04-04:00 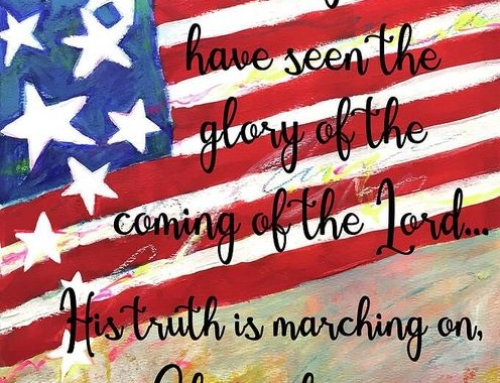 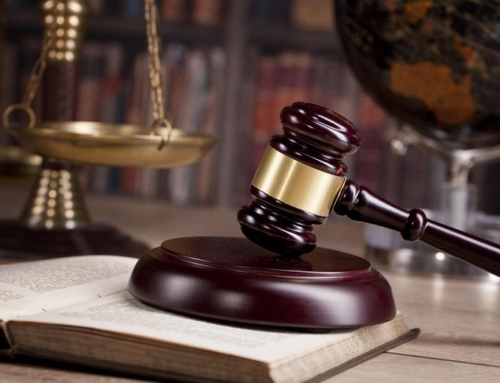